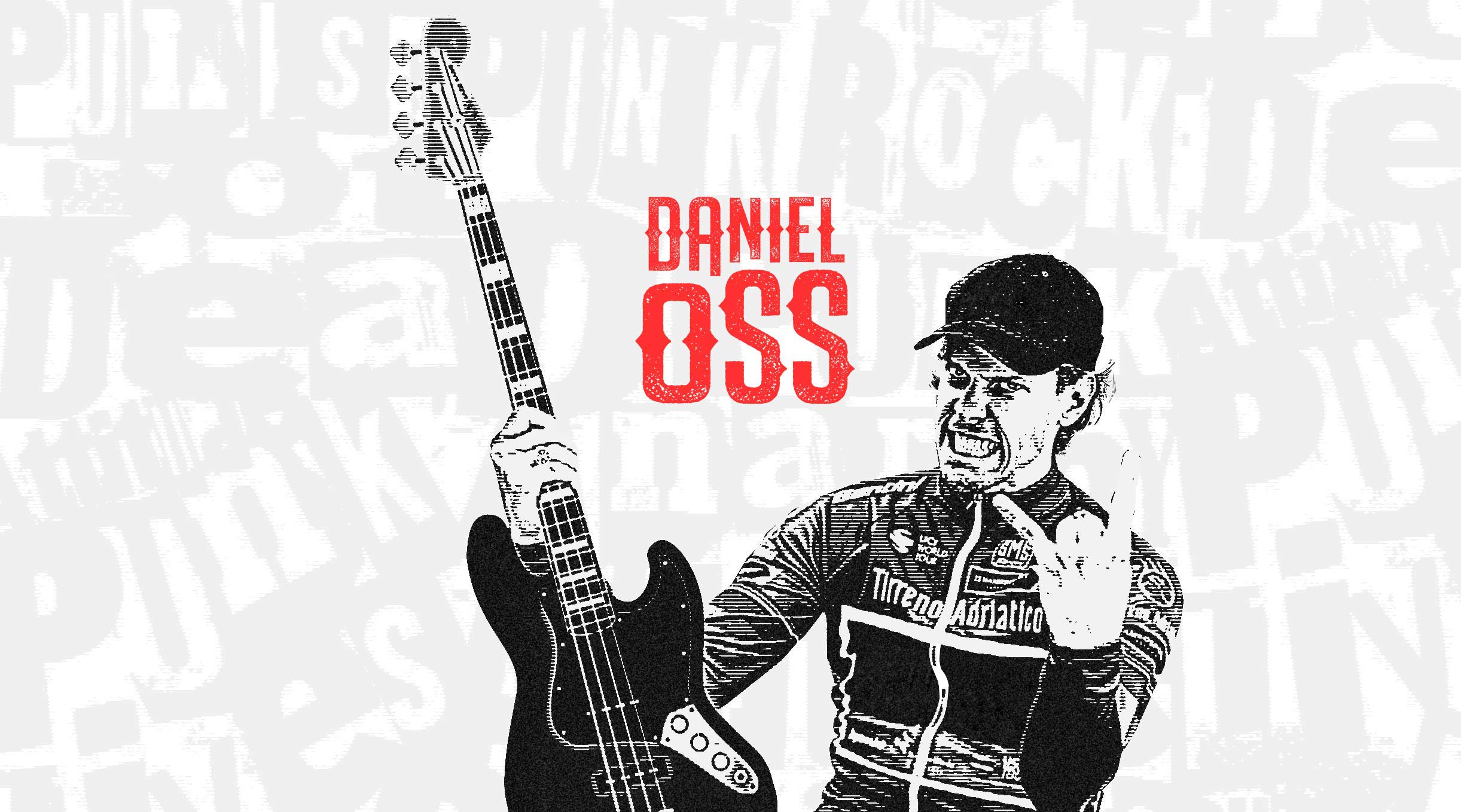 I am a “grunge”  professional cyclist, that rides for the German Bora-Hansgrohe Team. I have been trying to ride as a bad boy and in quite a nasty way  since 2009, I always give 110% when I am in a race. I spit my soul out and I never have regrets when cutting the finish line. To tell the truth, however, I have one regret: once I wanted to stop for a beer with some fans cheering along the Alpe d’Huez. I was cycling  my fifth Tour de France. I did not stop and I am still regretting it today.
Until today my greatest satisfactions were the two gold, and two silver, medals in the team time trial at the World Championship, and a podium in the Belgian classic of Harelbeke where I ended up just between Cancellara and Sagan. However I really got pissed off, when I retired from the Paris-Roubaix in 2015, and when I finished fourth in the sprint in a stage of the Tour de France. I thought I would finish third and it really hurt!
The Tour of Flanders is my favorite race, I love punk music, pistachio, polenta served with rabbit, I try in vain to play the 4-strings Bass Guitar  and when I hear a Nirvana song or Queen of the Stone Age I can’t help a bad pogo with the first person, which happens to be next to me.
My favorite drink is ”Americano” and my threshold when I’m in a good shape is 445 watts at 177 beats. My weight is 78 kg around Easter time, 81kg during  Christmas holidays.
I have only one record, in a segment of strava, near Torbole sul Garda, where I live. I enjoy to train and I always try to push myself beyond my limits.
My motto is: big engine, big consumption. Therefore I eat a lot! I am seeking the peace of mind and happiness. I enjoy teamwork and entrepreneurship.
If you got intrigued  and you want to find out fancier things about me, then go on wikipedia
Follow me on my socials and I’ll keep you updated should I change my mind on something!